Bunkers on the River Isar

Selection of Bunker shots taken down by the river Isar that runs through Munich. The round one man bunkers are known as Moll bunkers and were to guard sentries and the like from air raids.

You can also find these on the Obersalzberg guarding the approaches. For example one is situated in the woods near the route Hitler and his entourage took on their walk to the tea house. ( I will post up a pic of this example at a later date) 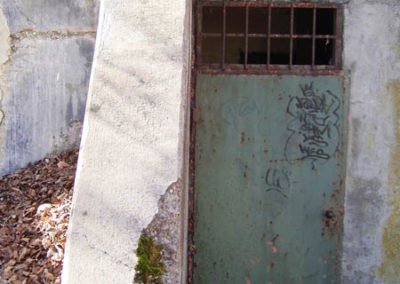 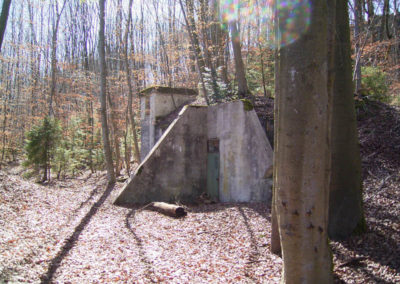 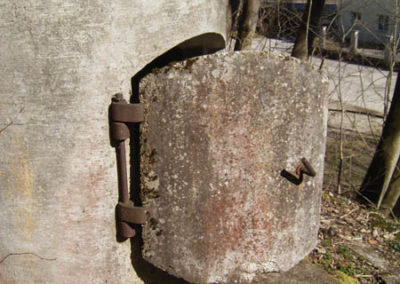 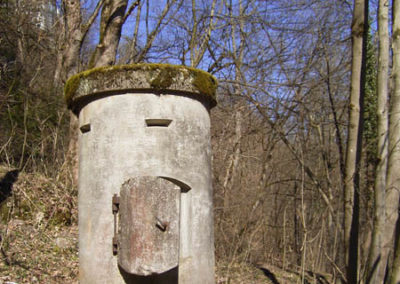 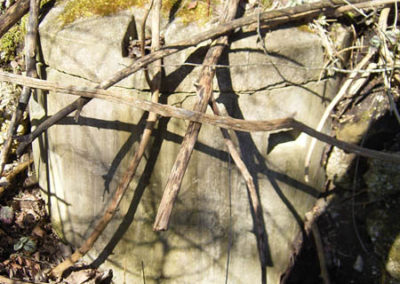 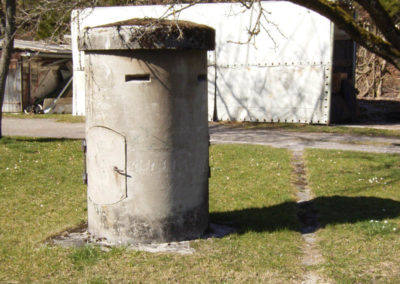