Munich was known as ‘Hauptstadt der Bewegung’ – Capital of the Movement. The interesting thing about Munich as opposed to Berlin is that a high percentage of the buildings connected with this period survived the extensive allied bombing. This is the most extensive Private Third Reich tour in Munich.

On this tour you will see where the Nazi party was formed. Also to be seen are the two best surviving examples of Third Reich architecture in Germany, including the Führerbau, Hitler´s offices, where the Munich Agreement was signed. Hitler´s flats are still in existence, his favourite restaurant, the key parade grounds and so on – there are even a few surviving eagles tucked away if you know where to look.

This is a fascinating tour with a huge amount to see. Please note this tour involves a lot of walking.

I can point you in the direction of the hotel that stands on the site of where the beer hall putsch started or the hotel where the SS was formed in the basement and we can go for beer in the beer hall from where the Nazi party was launched (if you like beer, that is). This place is steeped in the history of the rise of Adolf Hitler and the Third Reich. During this tour I go into some detail as to how the Nazi movement grew out of a few beer halls in Munich.

I have a personal photographic archive of every known Third Reich site in the Munich area, so if you have a specific, more obscure place you would like to visit, then no problem – I will probably know where it is.

A four-hour half day private tour is also available. 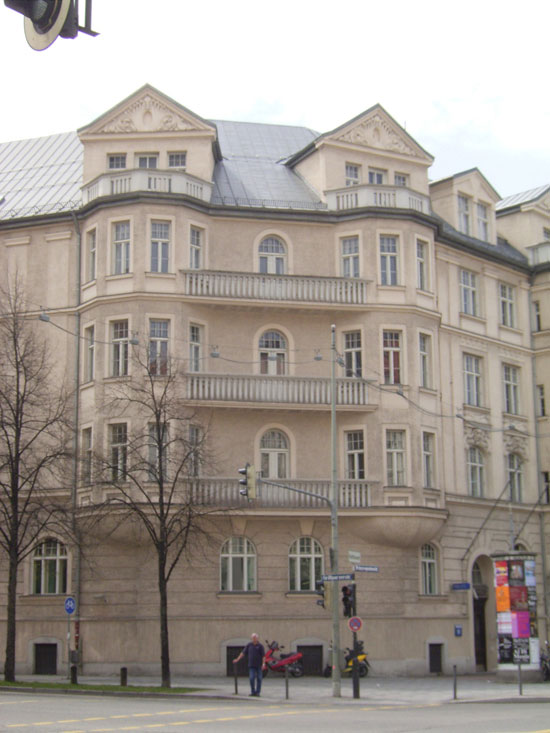 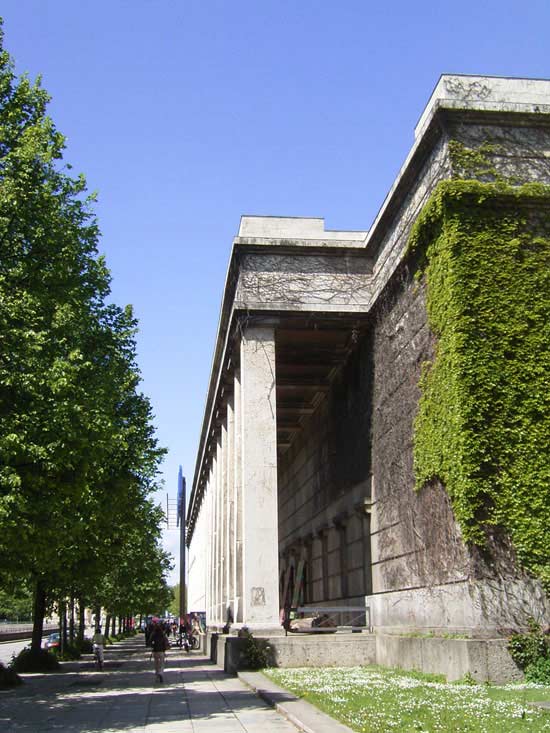 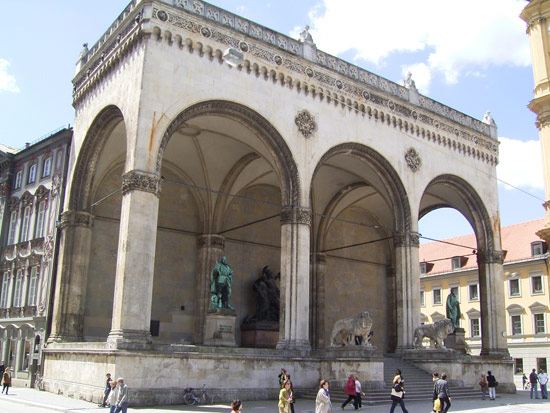 Email me for prices, availability, and any questions you may have stevesww2tours@hotmail.com