Hitler called Nuremberg – The most German of all German cities.
Discover ww2 Nuremberg. Even before Hitler assumed power support for the NAZIs was very strong in the Nuremberg area. The first NAZI German rally day took place as early as 1923. Eventually Nuremburg became infamous for the yearly party rallies in the 1930s. I will show you the rally ground remains in detail as well as the more obvious documentation center, housed in the half finished remains of the Congress Hall.

The other key sight is the east wing of the Nuremberg court house, where court room 600 is located. A very interesting and detailed museum is located there that details the Nuremburg trails. When the court room is not in use you can also gain access to it as well.

Other locations include the hotel where Hitler stayed for the rallies and the nearby opera where he would see Wagner before rallies.

This is a day trip from Munich by train.

Email me for prices and any questions you may have – stevesww2tours@hotmail.com 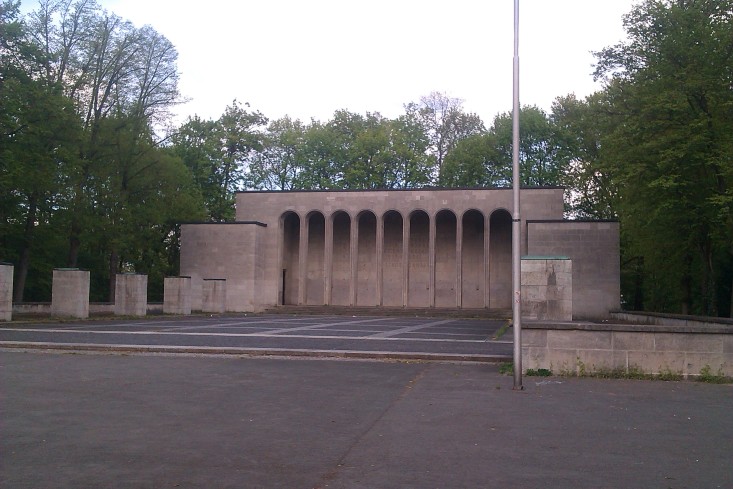 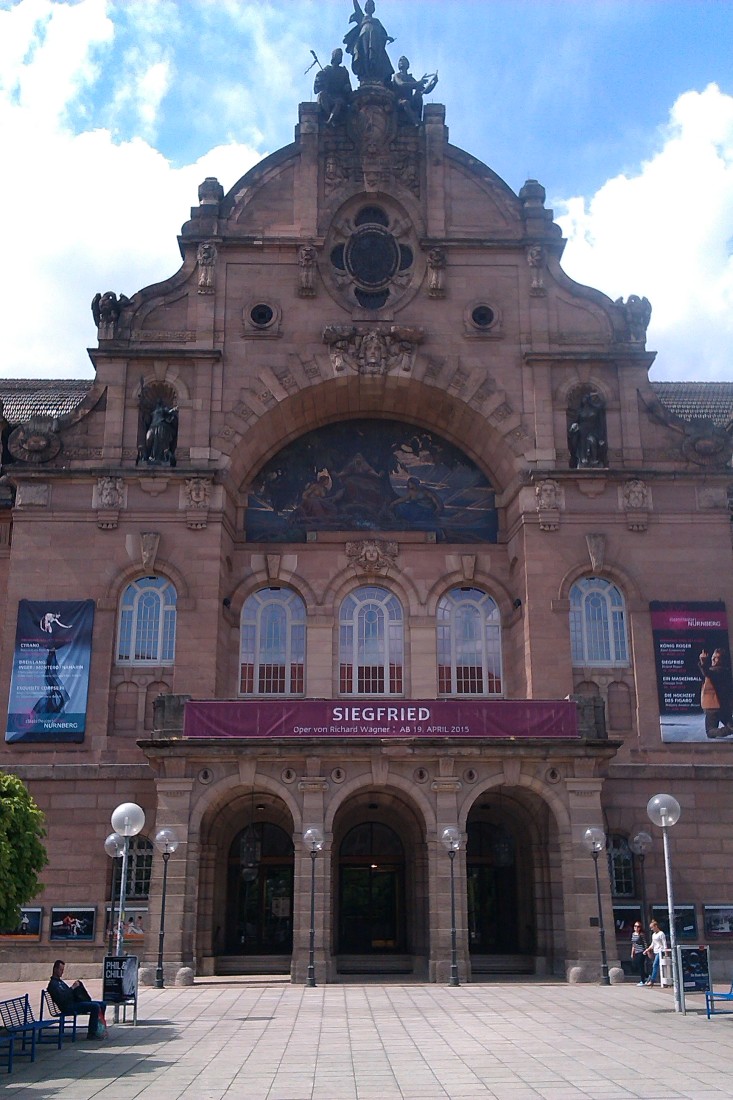 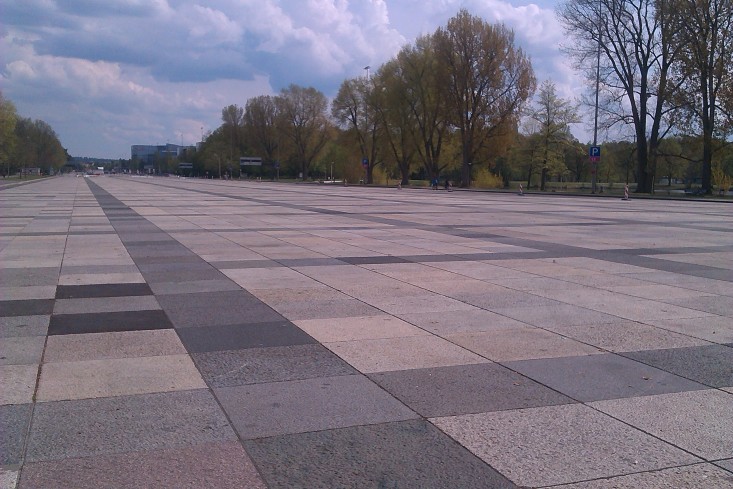 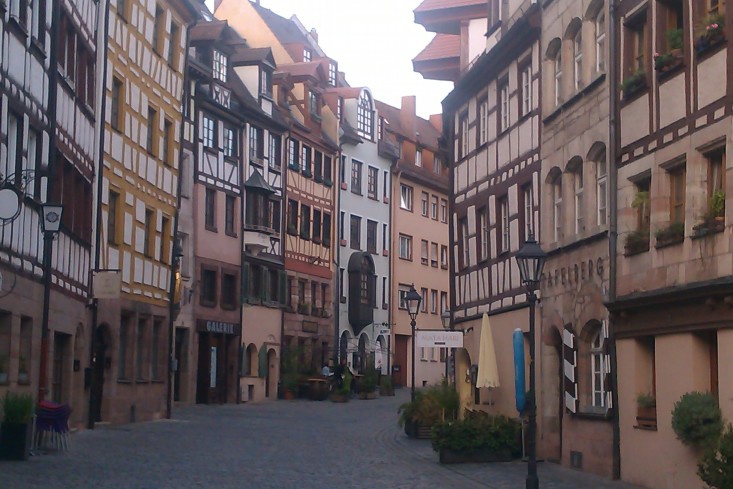 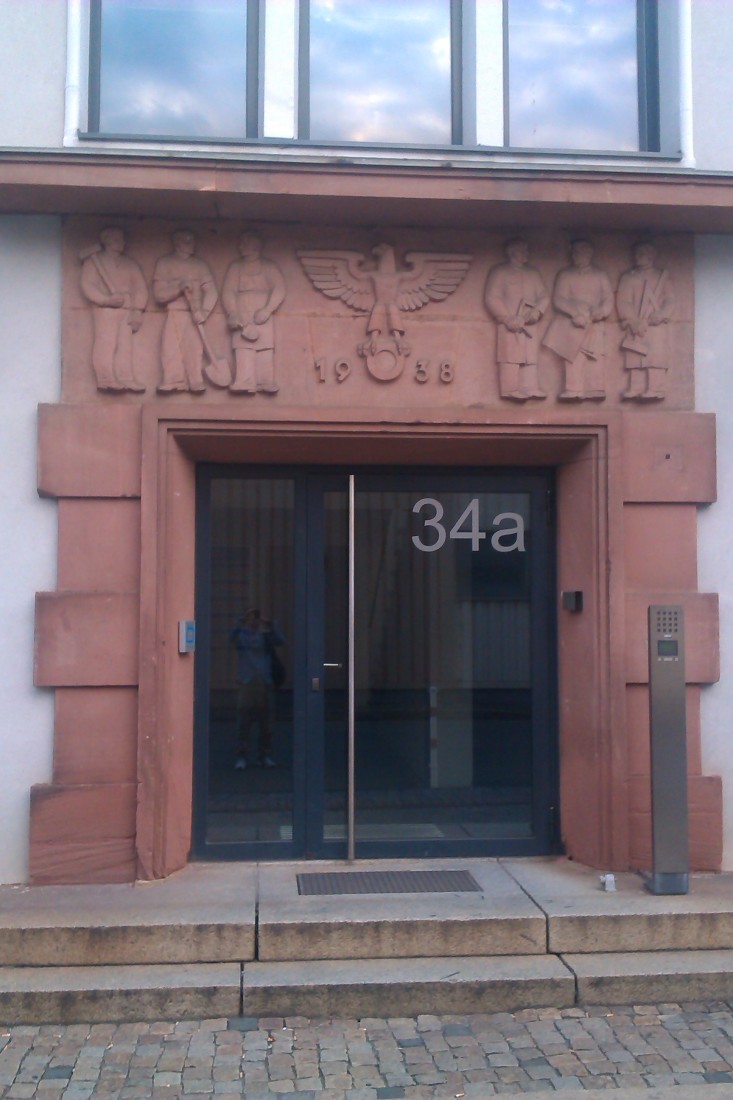