Took a great walk along the coast this week near to my UK home. I went past Reculver Towers where the Dambusters practiced their bomb runs with Barnes Wallis and his team watching and aiming to refine their weapon. My Grandfather guarded the cliffs during the trials as naturally they were sealed off….he came close to being killed by a German parachute mine that went off near him. But that is another story.

The bombs lay on the sea bed for years and were eventually recovered and are now displayed. the sea behind the towers is where Richard Hillary was shot down during the Battle of Britain and also is the final resting place for Amy Johnson who disappeared in bad weather over it…whilst ferrying an aircraft in 1941 if my memory serves me right! I will post more pics soon. 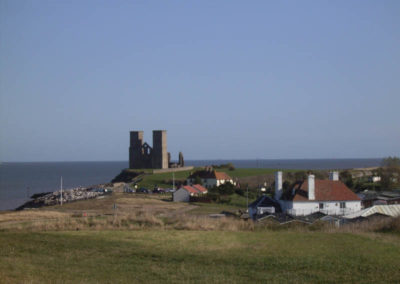 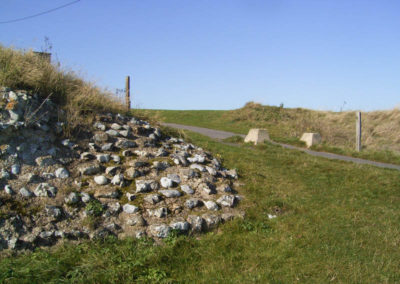