Kaufering IV subcamp were shown being liberated in ‘Band of Brothers’.

These were tucked away in the woods near the underground Messerschmitt factories being built in the area.

Landsberg was primarily chosen due to the geological conditions in the area which made it suitable for underground factory construction. These particular prisoners were primarily Jewish and this was technically a sub camp of Dachau. There were 11 subcamps in total in this area, mainly serving the three underground factories.

How it looks today. 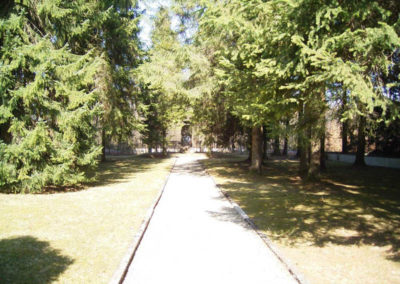 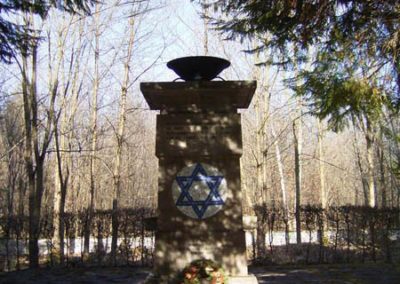 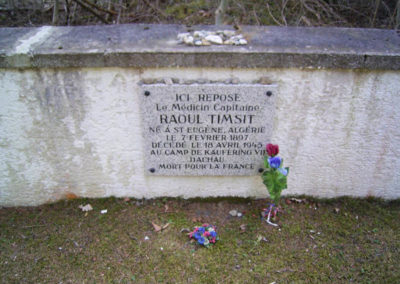 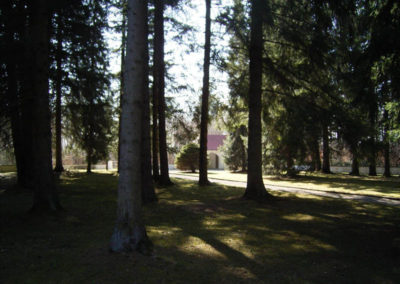 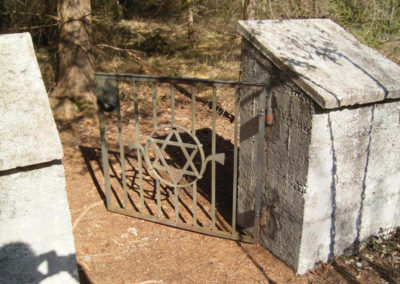 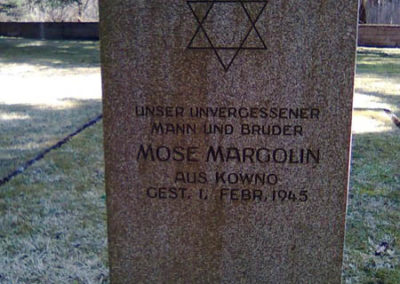 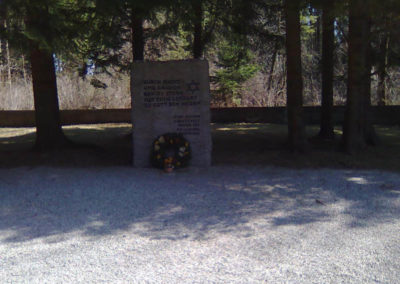 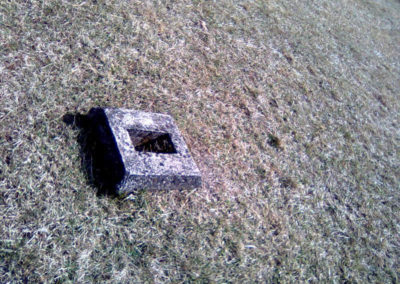 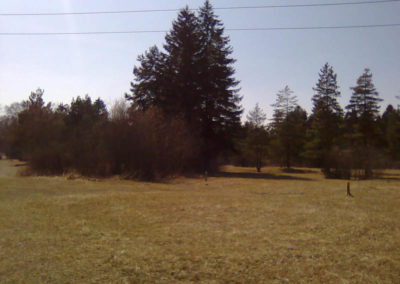 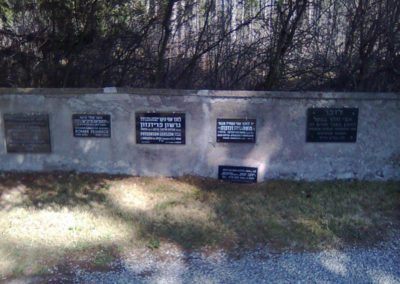 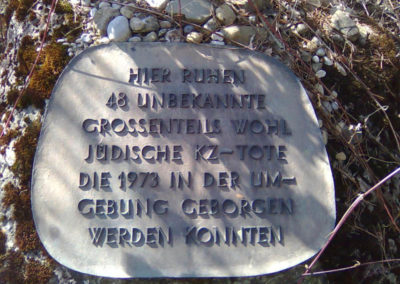