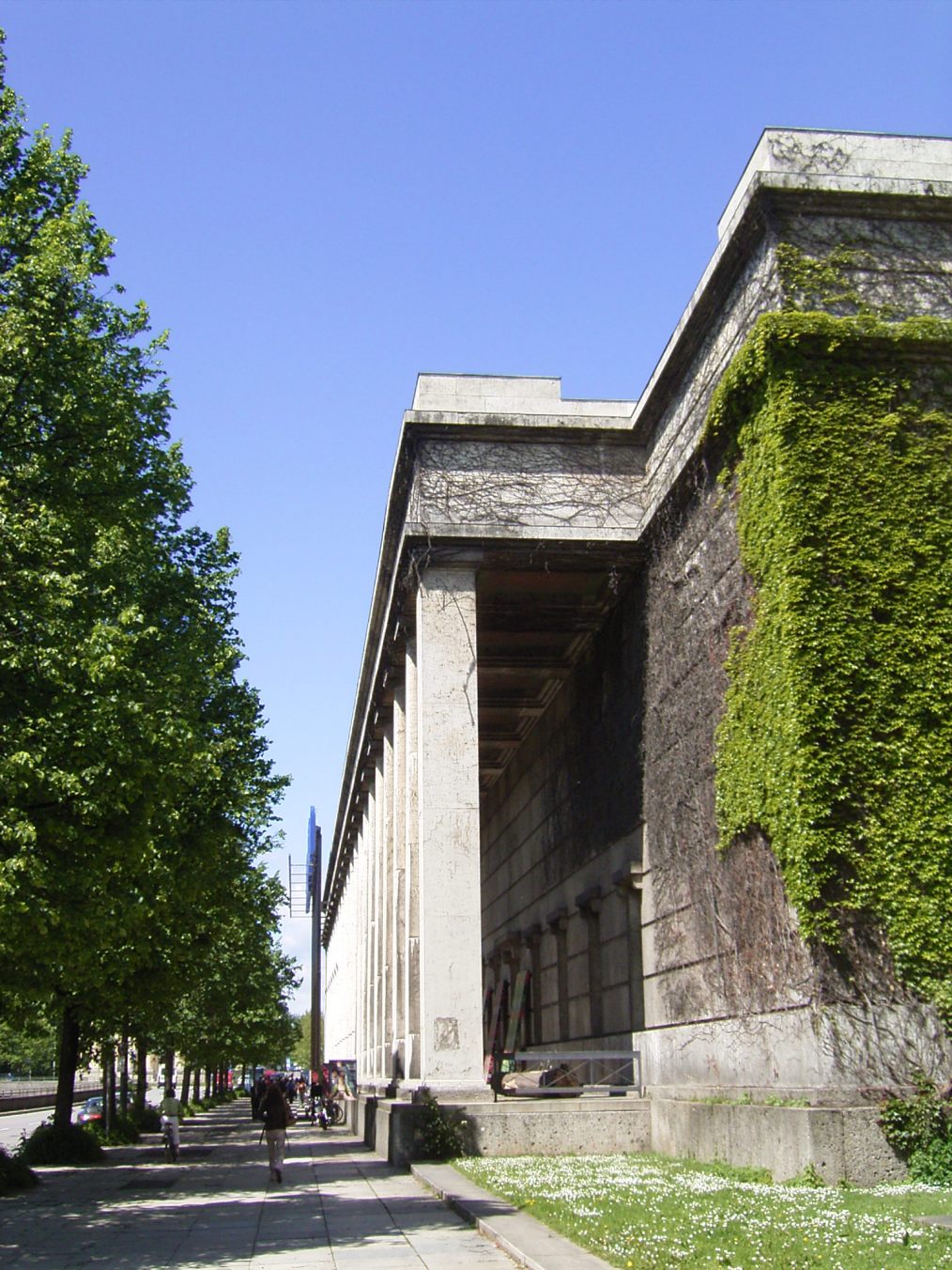 This was designed by Paul Ludwig Troost, Albert Speer amongst others was one of his pupils. The building was completed in 1937 after his death. In my view the best example of Nazi monumental architecture still standing today. It gives one an insight into of how German cities might have looked if the Nazis had won the war and Hitler’s architectural dreams has become a real. 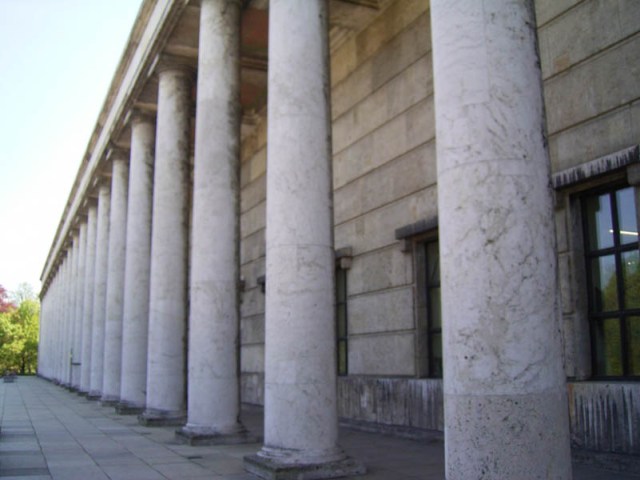 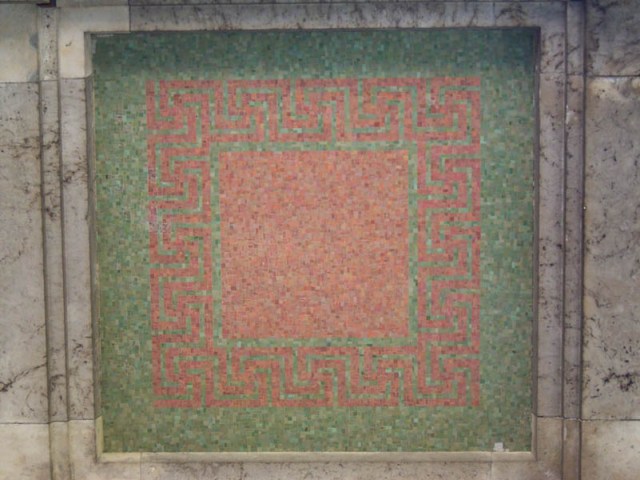