An act of bravery a young life lost

On November the 27th 1941 a Wellington of 9 Squadron x3281 was hit during a raid on Dusseldorf. The plane was nursed back to England but had to ditch in the icy water offshore from where I live in the UK. My grandfather was a policeman in Herne Bay at the time and swam out into the freezing sea to try and save the crew. Unfortunately my Grandfather didn’t get to the crew in time and two died. Seeing as we coming up to Remembrance Sunday, I thought I would trace the graves of the dead men, one of who was buried locally a long way from home in Alyesham cemetery, he was Canadian. Here is the grave of the pilot with the poppy I placed. What strikes me is these guys died at a shockingly young age. Three of the crew were rescued by boat

Also pictured is the grave of one of the brave swordfish pilots buried in the same plot. They flew their bi planes on a virtual suicide mission to try and stop the German capital ships Scharnhorst, Gneisenau, Prinz Eugen, from steaming up the channel on the 11th of February 1942. This incident is commonly known as the channel dash. Six planes were launched five crew out of eighteen survived, one Victoria Cross awarded, enough said. 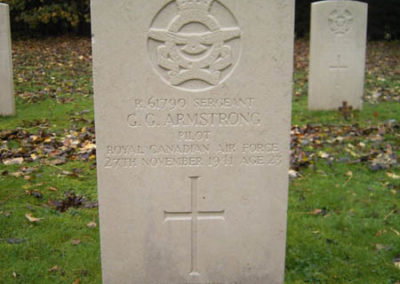 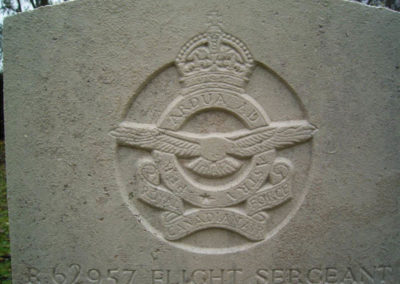 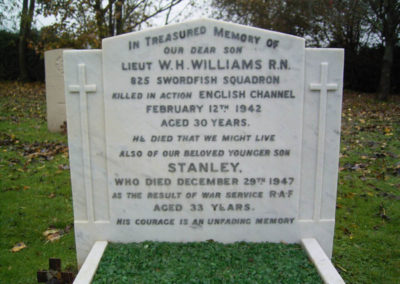